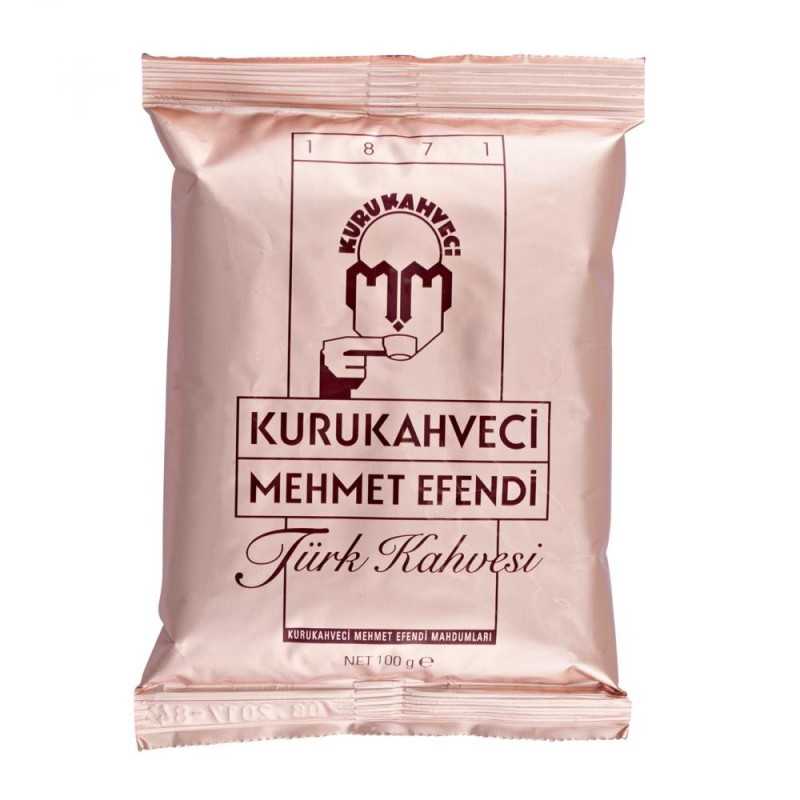 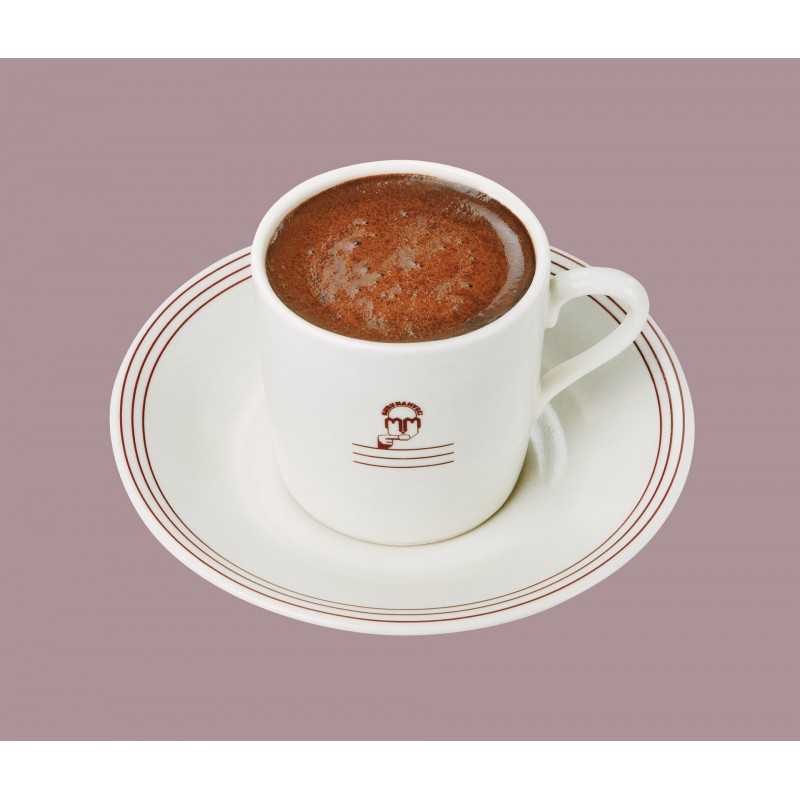 Drinking coffee is a unique pleasure for Turks.

A cup of Turkish coffee is endowed with a variety of important connotations for Turks: friendship, affection and sharing. This is best illustrated in the old saying: “A single cup of coffee can create a friendship that lasts for 40 years”. Turkish coffee is such an intrinsic part of Turkish culture that it has given its name to the word for breakfast, “kahvaltı”, which translates as “before coffee”, and is derived from the words “kahve” (coffee) and “altı” (before).

Serving a cup of Turkish Coffee is also a way of sealing a friendship. The preparation and care taken by a host in serving Turkish Coffee to his guests is an important aspect of hospitality. In Turkey, it is traditional for a prospective bride to serve coffee to her suitor and his family when they come to ask for her hand in marriage. Accepting a cup of coffee is a source of pride to the person who offers it. This is illustrated in the Turkish expressions “his coffee can be drunk” and “I would drink a cup of your coffee”.

Nothing compares to long, friendly conversation over a cup of frothy Turkish Coffee, followed by having your fortune told.

Merging traditional attention to detail and the latest technology, Kurukahveci Mehmet Efendi carefully roasts, grinds and packages delicious Turkish Coffee. Our specially packaged delicious Turkish coffee can be purchased in any desired quantity. Its taste and aroma will remain as fresh as the day it was ground until its expiration date.

1)Use a coffee cup to measure drinking water, and put it in the cezve.

2)Add one teaspoon coffee per cup (6 g) and sugar if needed. 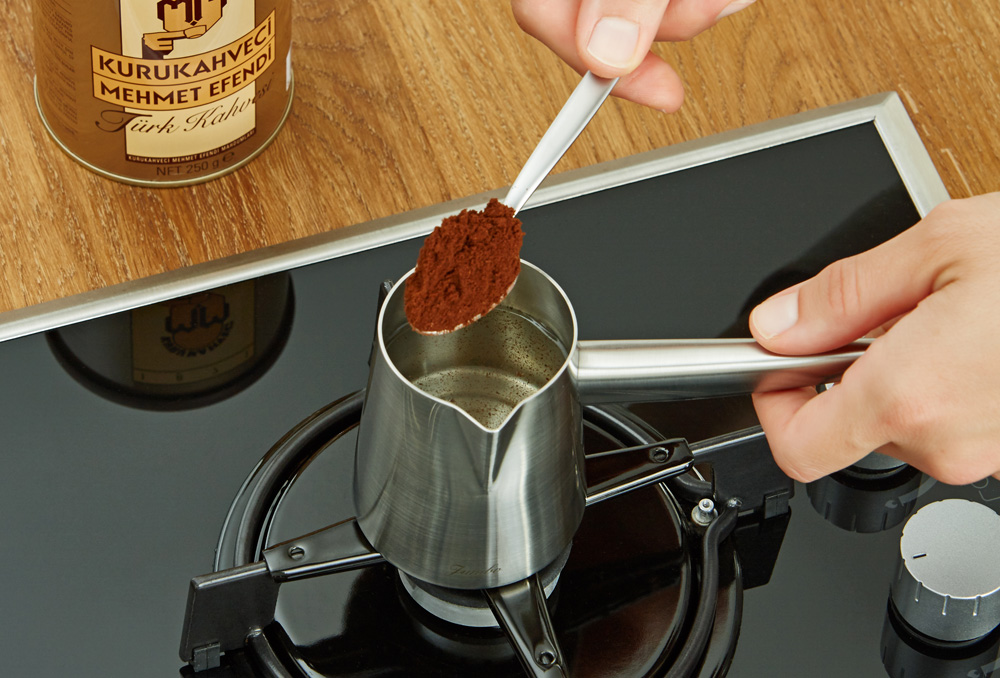 3)Heat slowly, stirring well, until the coffee stars to foam. 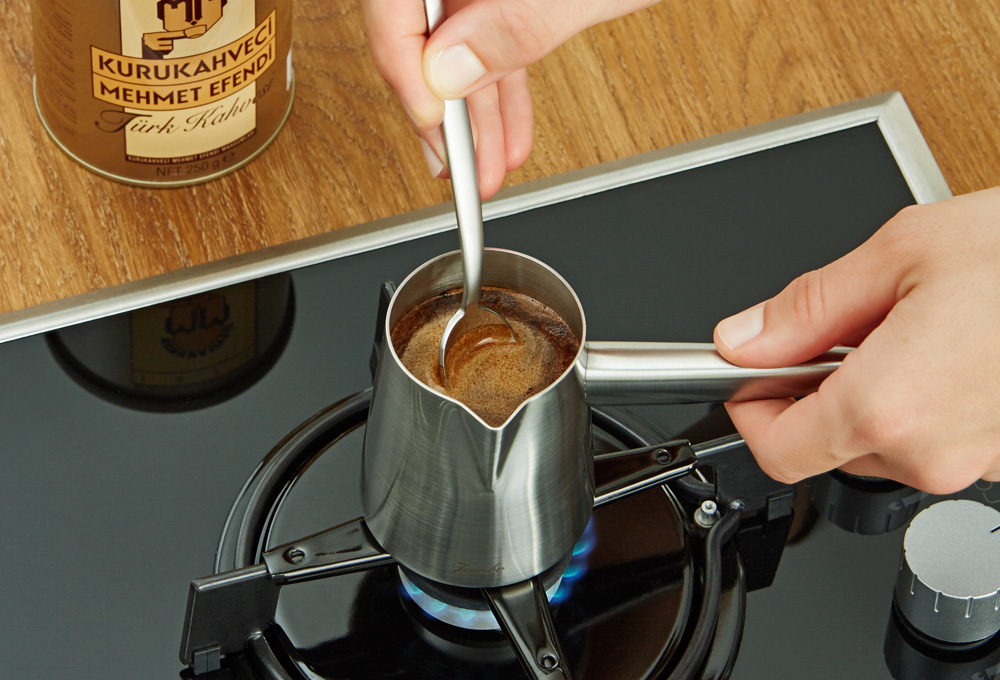 4)Gently pour a little of the foam into each cup. 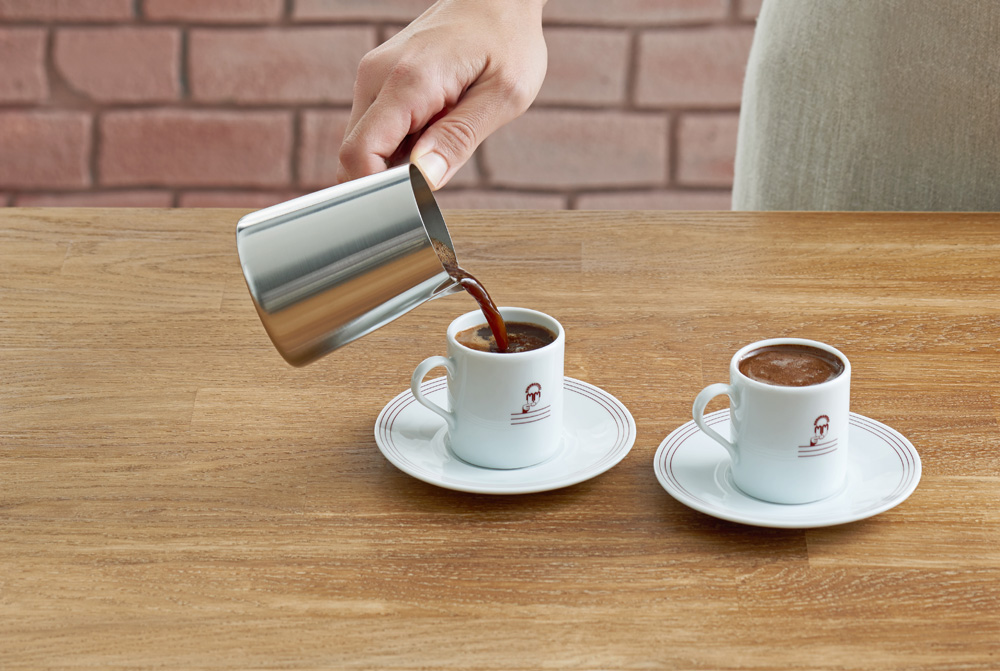 5)Bring the coffee to another boil, and gently fill each cup. 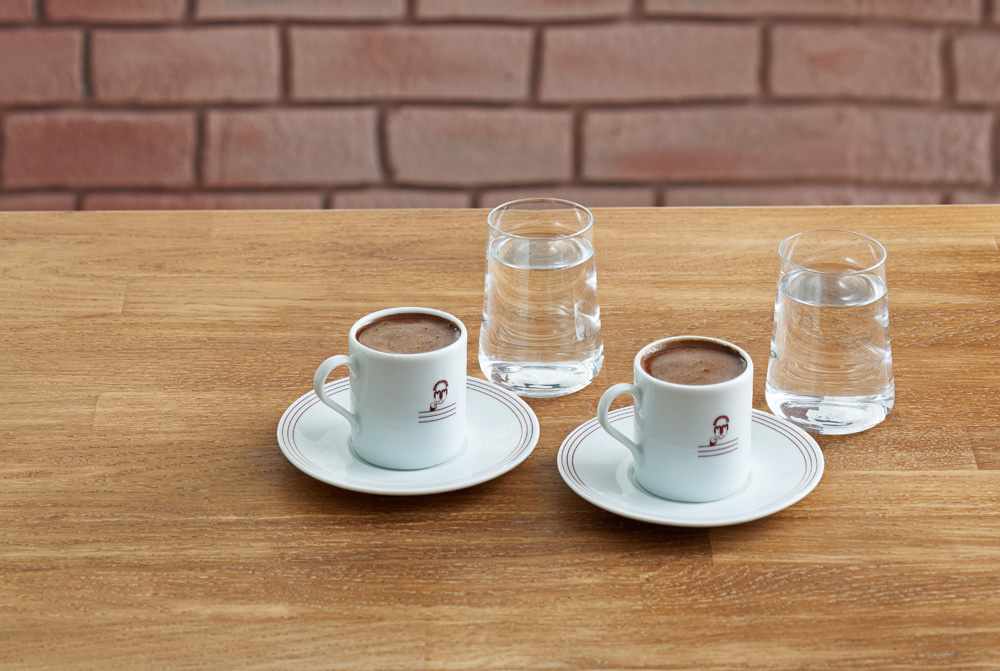 6)It is customary to serve Turkish Coffee with a glass of water. The water prepares the mouth for the coffee’s flavor. 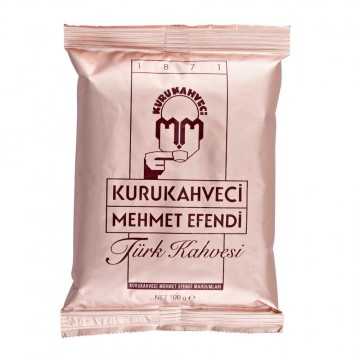 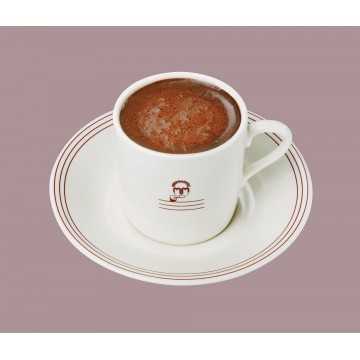 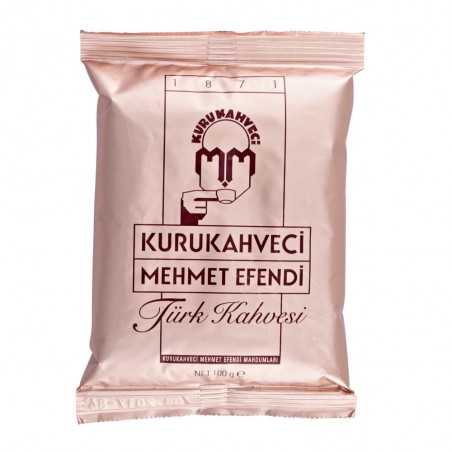