EU cookie law, you must accept the use all the features of our websites.
I Accept More Information
Whatsapp 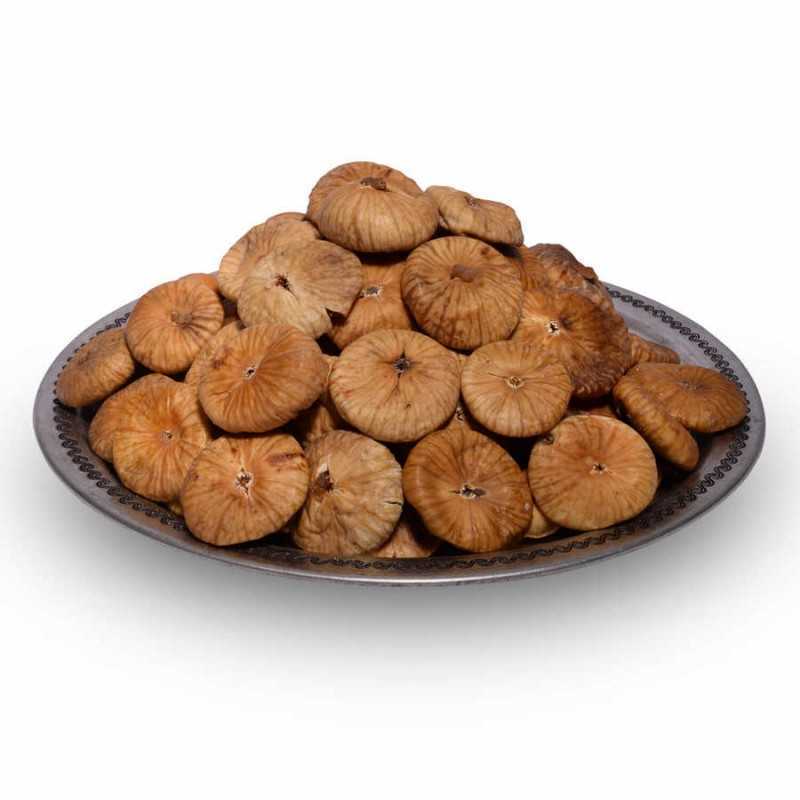 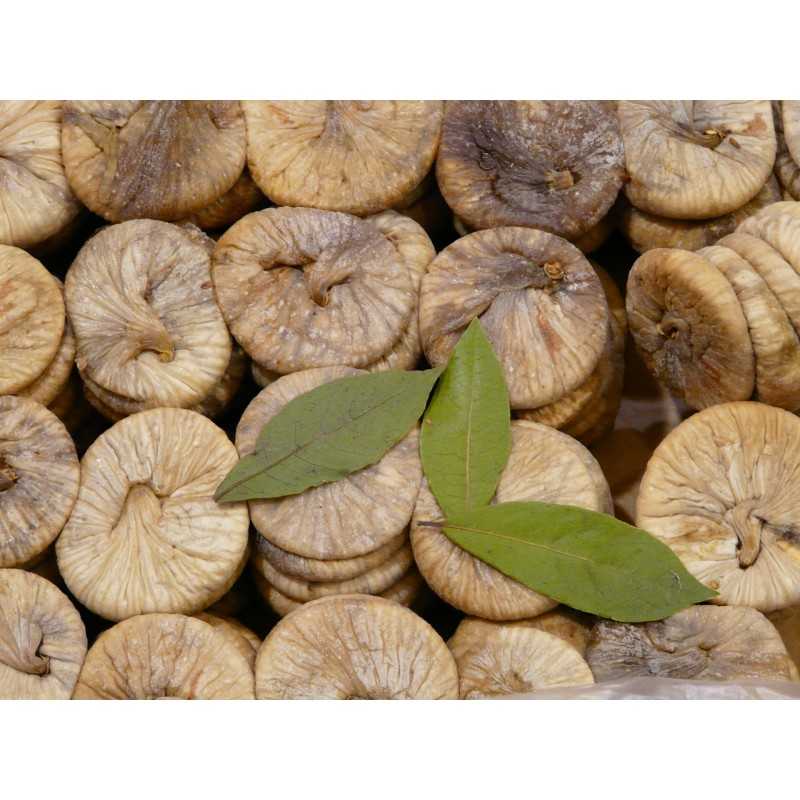 The fig tree is one of nature's miracles. For thousands of years, it has been rewarding tirelessly with its delicious fruit. It has always been seen as a symbol of abundance and fertility for generations.

In Ancient Greek Civilization, crowns woven from fig leaves were proudly carried as a symbol of fertility. For centuries, giving a fig leaf as a gift has been accepted as a reward for the other party. The importance of the fig for human beings has been so great that it is mentioned as the fruit of paradise in holy sources.

It is known that Siddharta Guatama got the inspiration that formed the basis of Buddhism while sitting under the fig tree.

The Old Testament, which frequently mentions the fig, is full of fig-inspired images and similes. Sitting in the shade of a fig tree or tasting its fruits is almost synonymous with tasting a serene and peaceful existence.

While Jews still use the fig as a traditional food in the celebration of Passover, it is described as a tree that grows in the garden of Eden in the Bible and is shown as an indispensable food for Christmas celebrations because it is a sacred fruit.

Hz. It is stated that Muhammad said about figs, "If I had a choice, I would like to take the fig tree with me to heaven."

Although it is known that it was grown during the time of the Sumerians and ancient Egyptians, the Anatolian lands are considered to be the homeland of the fig. Historian Herodotus speaks highly of the delicious figs grown in Anatolia in 484 BC. The botanical name of fig, "Ficus Carica", also comes from the ancient settlement area "Caria" in the Aegean Region. Fig, then spread from Anatolian lands to the Middle East, India and China, became known worldwide. 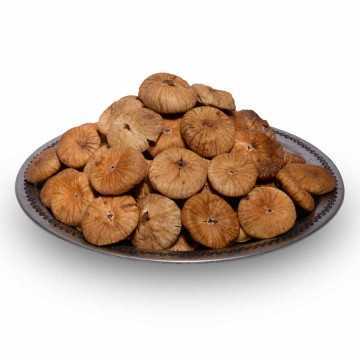 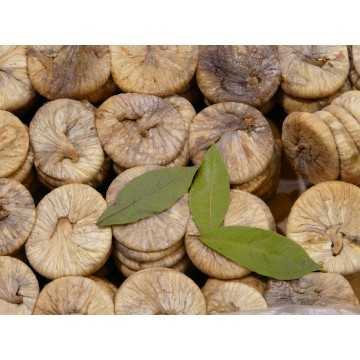 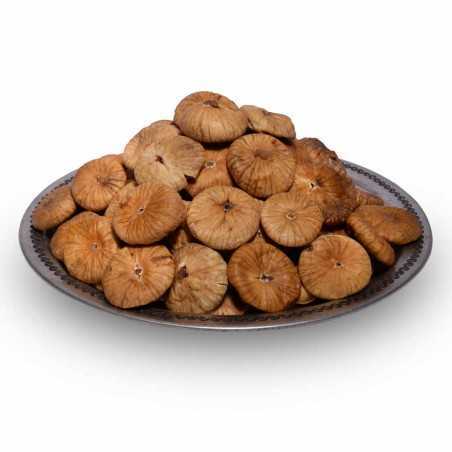