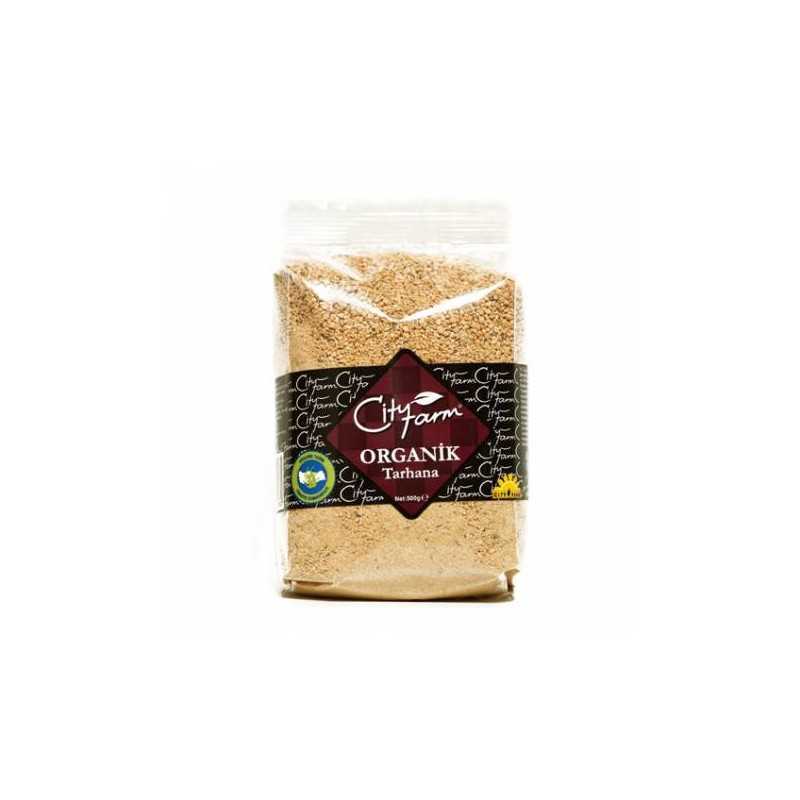 $7.15
Organic Tarhana 500 gr
tarhana, one of our traditional soup delicacies, brings home-made taste to your table with the City Farm label. One of the delicious soups of the winter months is tarhana. Although it shows local differences, its main material can be listed as yogurt, flour, onion, tomato, red pepper, green pepper, mint, salt and spices. Tarhana soup, which is very nutritious and satisfying, contains especially vitamin C, plenty of vitamin A and B, as well as phosphorus, potassium, calcium, iodine, silica and sulfur. It helps to strengthen the immune system due to its vitamin and mineral storage. While making tarhana, the ingredients to be used are mixed and left to fermentation. The purpose of leaving it to fermentation is to increase the taste, aroma, shelf life, texture, nutritional value and other favorable properties of the food. The mixture, which is fermented between 1 and 7 days according to taste, is then air dried and pulverized. It has a slightly sour and acidic taste due to the lactic acid bacteria in Tarhana. 1 serving of tarhana soup is 151 calories. It contains 12.47 grams of carbohydrates, 5.75 grams of protein, 8.22 grams of fat, 1.4 grams of fiber. Tarhana, which can be consumed by all age groups, is among the foods preferred by mothers especially in babies' supplementary food periods in terms of being appetizing, containing yoghurt in its content and having a layer of bone development.
CF-O-ÇRB-01
5 Items
New product 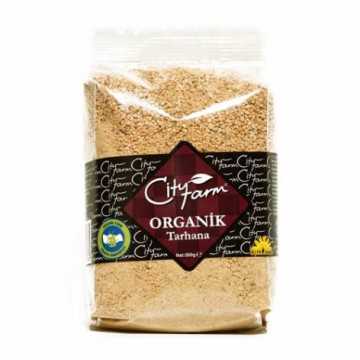 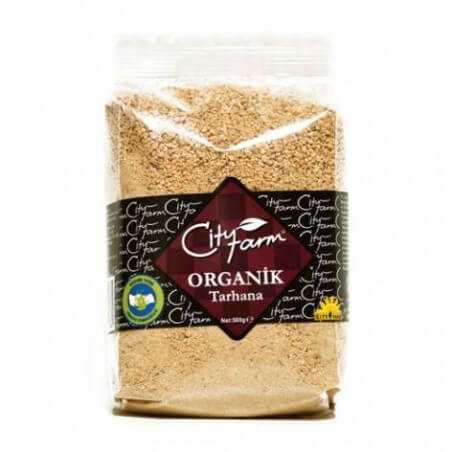