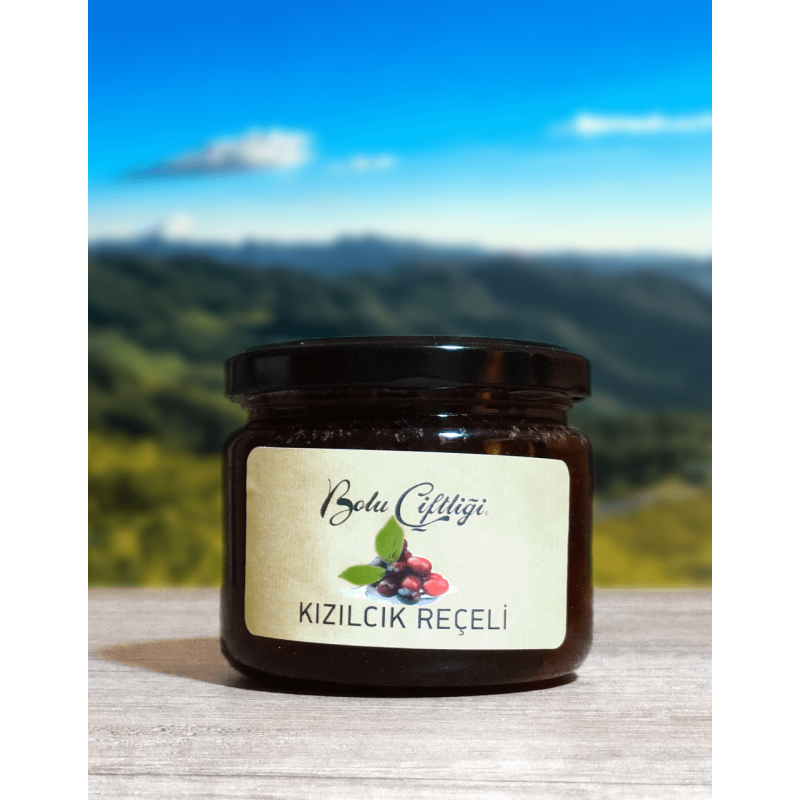 Homemade Natural Cranberry Jam 330 Gr
Cranberry is of Central Asian origin. It is called with the same name in translations made since the Anatolian Principalities period. In some regions, names such as Egren, Kevren, Kirik, Kiren are given. Growing in natural environments in Bolu and Seben villages, Kızılcık has been known as a health store for generations. Cranberries have as much vitamin C as oranges.
BC-RÇL-04
New product 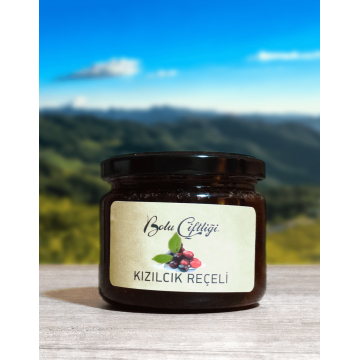