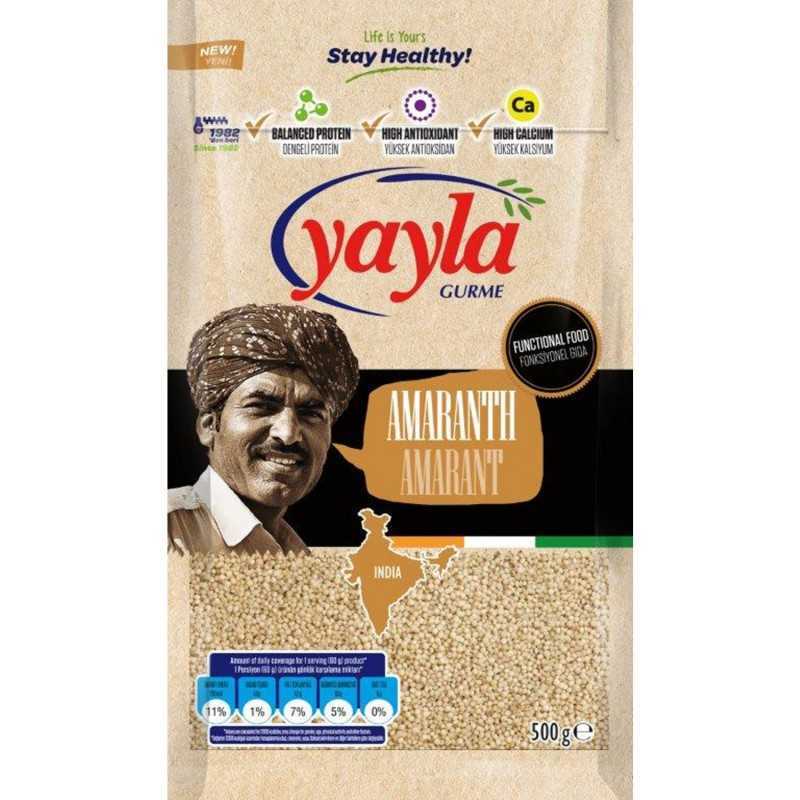 €7.34
Yayla Gurme Amaranth 500 G
Yayla Gurme Amaranth is an attractive flavor for people who are specially fed. The origin of the Plateau Gourmet Amaranth grain, which has a high protein value compared to real grains, is based on Central and South America. The seed of the amaranth plant, which is highly nutritious, is used as grain and leaves as vegetables. Amaranth, which is also extracted from oil; It can be used in many food sources such as rice, salad, soup, and bread. It is recommended to add 2 to 2.5 glasses of water to a boil over a glass of Plateau Gourmet Amaranth. Amaranth, which is suitable to cook for 20 minutes on low heat after boiling, is turned into a puree and consumed as a sauce.
YAY-THL-07
10 Items
New product 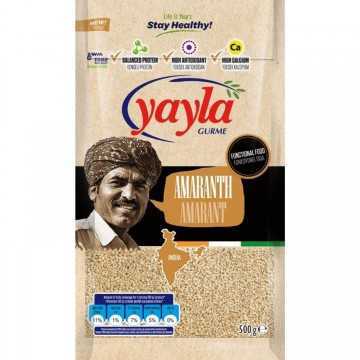 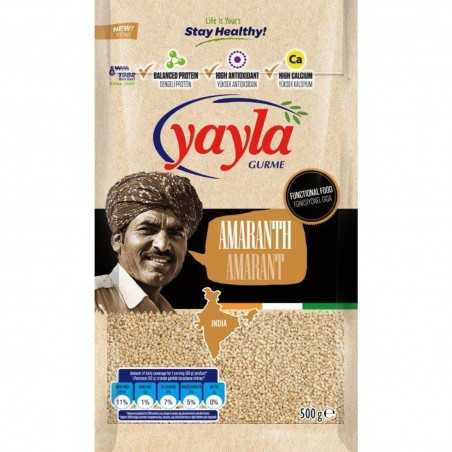