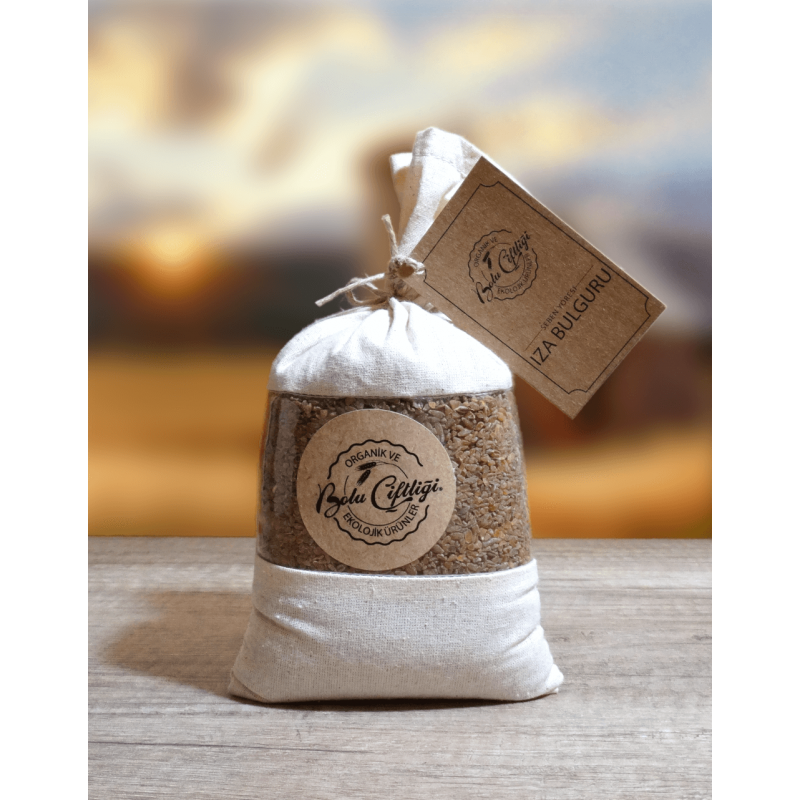 €10.00
Signature Bulgur 500 Gr
"Iza wheat, which is estimated to take its name from" Zız "meaning wheat in Hittite language, is one of the rare wheat of Anatolia, which was first cultivated approximately 10 to 13 thousand years ago. Iza wheat has been produced by farmers in villages in the Seben district of Bolu for centuries without using any medicine and fertilizer. Iza wheat is passed through the griddle, extracted, boiled in boilers on wood fire, after it is laid in an open area and dried, it becomes bulgur by removing the shells in the mill. "
BC-V-THL-01
10 Items
New product 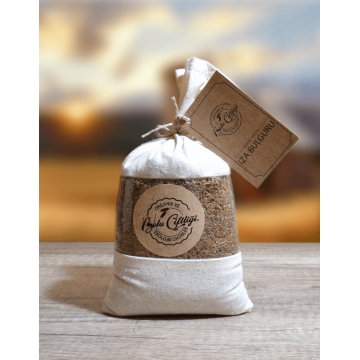 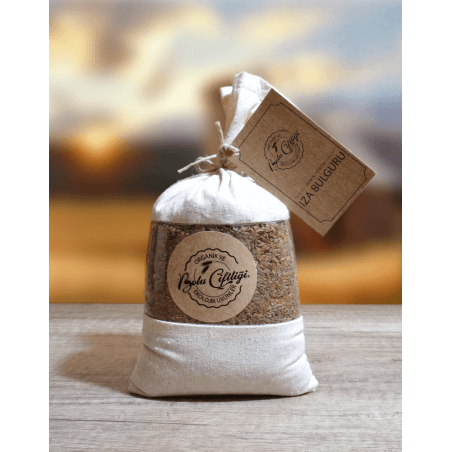